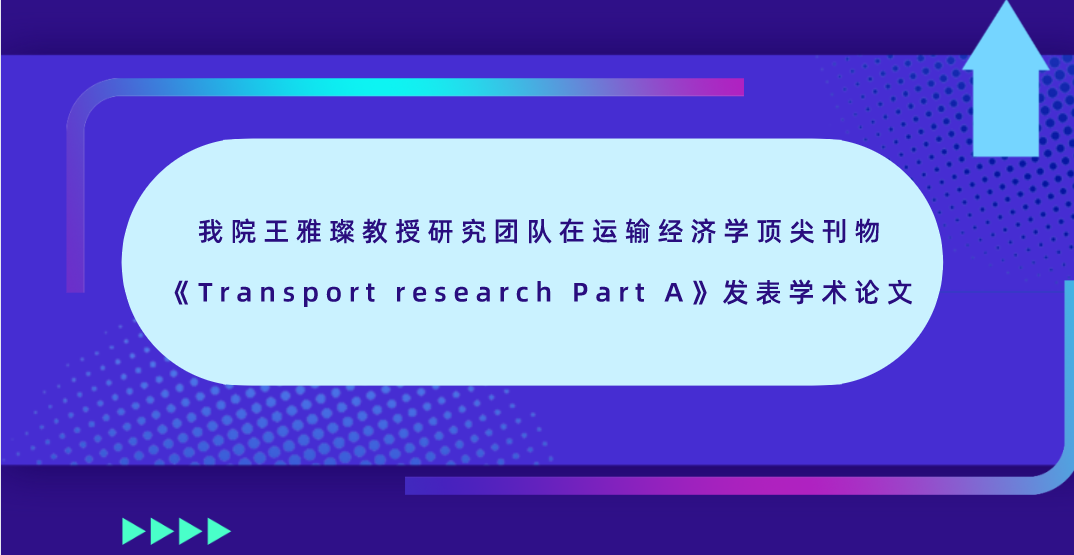 In this study, the classic perception value theory of commercial theory was introduced into the field of transportation to explore the decision-making mechanism of subway travelers under the incentive of peak avoidance fare in Beijing, which is helpful to reveal the psychological black box that induces changes of travelers behavior and to provide a theoretical framework and empirical reference to the improvement of the behavioral response effect of subway demand adjustment policies.